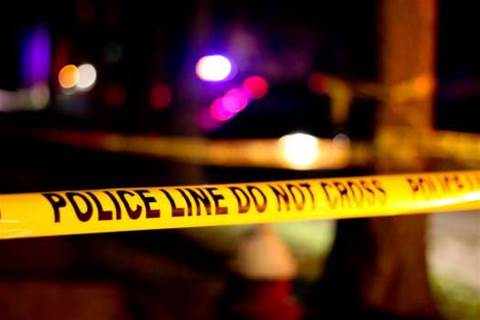 The US Department of Justice has exposed the full reach of a suspected international hacking ring which included a Perth teenager who allegedly stole IP and source code worth up to US$200 (A$230.44) million.

In May last year the West Australia Police’s cybercrime team charged a Perth 17-year old with “unlawful use of a computer with intent to benefit”, as well as the theft of financial and personal information and a range of drug and weapons offences.

The teenager is due to face the Perth Children’s Court on 27 January 2015.

Overnight a Delaware court unsealed the names and charges of four more individuals from across the US and Canada alleged to be part of the same hacking network as the WA suspect.

Two have already pleaded guilty to the charges laid in April this year, including Canadian national David Pokora, who is believed to become the first foreigner convicted of hacking into US systems to steal commercial IP.

Investigators will argue that the group illegally accessed between US$100 (A$115.22) million and US$200 (A$230.44) million worth of proprietary information, including the simulation software used by the US Army to train Apache military helicopter pilots, and source code for the then unreleased Xbox One console.

Prosecutors will argue the stolen data was intended for the black market.

Investigators have already uncovered over US$620,000 (A$714,360) in cash and other proceeds related to the charges.

They claim perpetrators accessed Microsoft, Epic Games, Valve, Zombie Studios and US Army networks using SQL injections as well as the stolen authentication details of company employees and IT contractors.

The men will face a range of charges including “conspiracies to commit computer fraud, copyright infringement, wire fraud, mail fraud, identity theft and theft of trade secrets,” the US Department of Justice outlined in a statement.

“Electronic breaking and entering of computer networks and the digital looting of identities and intellectual property have become much too common,” US Attorney Charles M Oberly said.

“These are not harmless crimes, and those who commit them should not believe they are safely beyond our reach.”

Acting Detective Inspector Mark Rubidge of the WA Police, who partnered with US and Canadian law enforcement to pursue the case, said investigators will continue to cooperate globally to chase down “borderless” crime.

“Law enforcement agencies around the world are operating in the same borderless environment with the Western Australia Police Computer Crime Squad working closely and with a high level of cooperation with our peers both nationally and internationally.”