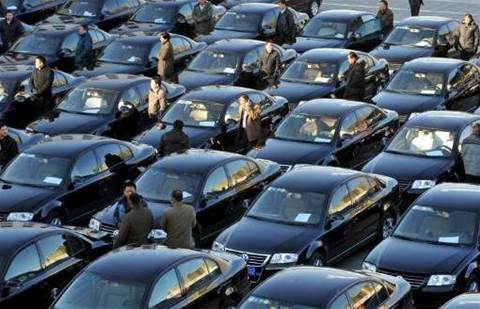 To ease chip shortages in the near term.

The US Commerce Department is pressing Taiwan Semiconductor Manufacturing and other Taiwanese firms to prioritise the needs of American automakers to ease chip shortages in the near term, Commerce Secretary Gina Raimondo said.

Raimondo told a Council of the Americas event that longer term, increased investment is needed to produce more semi-conductors in the United States and other critical supply chains need re-shoring, including to allied countries.

"We're working hard to see if we can get the Taiwanese and TSMC, which is a big company there, to, you know, prioritise the needs of our auto companies since there's so many American jobs on the line," Raimondo said in response to a question from a General Motors executive.

"As I said there's not a day goes by that we don't push on that."