US chipmaker fears for 20 employees on missing Malaysian flight 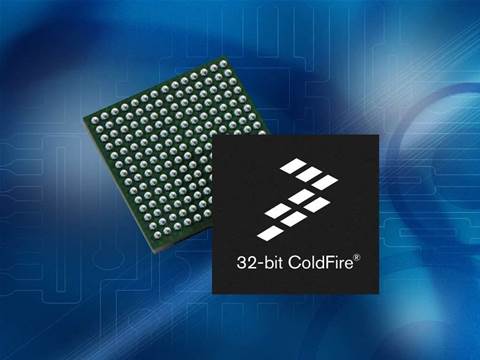 Twenty employees of US chipmaker Freescale Semiconductor were passengers on a Malaysia Airlines flight presumed to have crashed off the Vietnamese coast, according to a company statement on Saturday.

The employees, among 239 people on the plane, included engineers and manufacturing staff, many of whom travel regularly between company facilities in Tianjin, China, and Kuala Lumpur, a company source said.

None of Austin, Texas-based Freescale's most senior executives were on board Boeing Co's 777-200ER, which vanished from radar screens about an hour after it took off from Kuala Lumpur for Beijing.

There were no confirmed signs of the plane or any wreckage, well over 24 hours after flight MH370 went missing.

Twelve of the Freescale employees on the plane were from Malaysia and eight from China, the company said in a statement.

"At present, we are solely focused on our employees and their families," Freescale Chief Executive Officer Gregg Lowe said in a statement.

Freescale has sites in Tianjin and Kuala Lumpur for testing and packaging chips used in automobiles, consumer products, telecommunications infrastructure and industrial equipment.