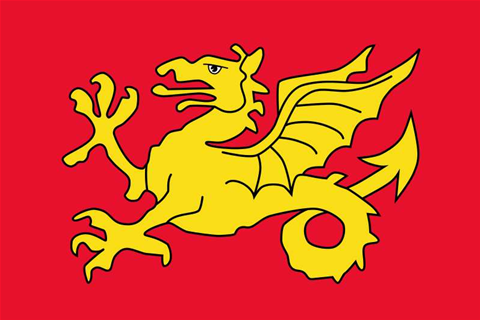 Funded by the NSA.

Researchers at Carnegie Mellon University in the United States have designed a computer language that allows developers to use different, existing programming languages when coding.

The project aims to allow several specific progamming languages - such as structured query language for database work, and hypertext markup language for web pages - to be used as sub-languages within one language.

Project lead, Carnegie Mellon university computer scientist Jonathan Aldrich, described the "Wyvern" programming language as an international negotiator that speaks many tongues and can smoothly switch between them to make a whole team of people work better together.

Being able to use different programming languages for different tasks when developing a program leads to higher productivity, the researchers believe.

The open source Wyvern isn't fully engineered but an experimental version for early adopters is ready on Github and can be compiled with the Java 8 software development kit.

It recently won the distinguised paper award at the European Conference on Object Oriented Programming in Uppsala, Sweden.

The programming language was partly funded by the United States Air Force Research Laboratory and the country's controversial spy bureau, the National Security Agency, along with the Royal Society of New Zealand's Marsden Fund.