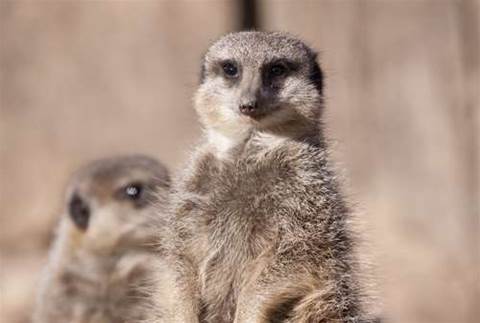 The founder of the Ubuntu Linux distribution, Mark Shuttleworth has announced that the next version of Ubuntu will see significant updates on its way to becoming the "perfect 10".

In a blog post, Shuttleworth said that, thanks to the combined efforts of a number of parties - including Google, Intel, ARM, Red Hat, Oracle and Debian - Ubuntu has new code and a new energy.

He blogged, "We need to bring the best of all of that work into focus and into the archive. For millions of users, Ubuntu represents what Free Software can do out of the box for them. We owe it to everybody who works on Free Software to make that a great experience."

By May when the Ubuntu Developer Summit rolls into Belgium, Shuttleworth will have readied a new design track, a cloud and server track, and a revamped Ubuntu Netbook Edition (UNE) user interface.

"We'll embrace the web, aiming for the lightest, fastest web experience on any platform. The fastest boot, the fastest network connect, the fastest browser. Our goal is to ensure that UNE is far and away the best desktop OS for a netbook, both for consumers and power users", he said.

As for the cloud, Ubuntu 10.10 will let developers build workloads for both datacentres and the cloud. Shuttleworth added, "We'll focus on making it even easier to build those workloads and keep them up to date, and managing the configurations of tens, or tens of thousands, of Ubuntu machines running in the cloud."

Ubuntu will also be updated socially, he explained, and he announced an initiative called "Social from the Start".

This, Shuttleworth said, will involve making sure that address books and contact lists can be shared across social networks, "from mobile phones to web accounts".

Shuttleworth also announced a new mascot for version 10.10, the Maverick Meerkat. Winging its way to T-shirts near you, the meerkat was chosen because it shares a number of similarities with the Ubuntu developer community, not least of all the fact that it is light, fast and social.

"We're booting really fast these days, but the final push remains. Changes in the toolchain may make us even faster for every application. We're Social from the Start, but we could get even more tightly connected, and we could bring social features into even more applications.

"Meerkats are family-oriented, and we aspire to having Ubuntu being the safe and efficient solution for all the family netbooks.

"They are also clever - meerkats teach one another new skills. And that's what makes this such a great community."