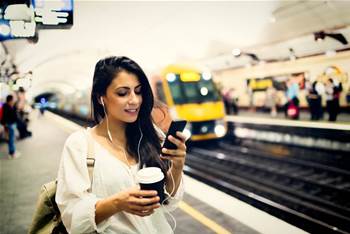 Sydney has become the first city in the Asia-Pacific region to start integrating its public transport information with global ride-share giant Uber.

From Monday, the Uber app will begin showing travellers public transport options that align with their trip, showing pricing and timing options in the scrolling menu where users select their ride preferences.

“The fact is, for many trips it can be faster or cheaper to take public transport than any other form of travel,” Uber A/NZ head of cities, Kate Stannett, said in a post on the company’s site.

“But when we’re in a hurry, we don’t always take the time to compare trip options. We want to give riders a seamless way to do that right from our app.”

The app will show real-time bus, train, ferry and light rail information, highlighting the fastest routes and giving walking directions to and from stations or bus stops.

Transport for NSW is also working with Uber to add ticketing and payment functionality for public transport into the app in the future.

Minister for Transport and Roads, Andrew Constance, said in a statement the government welcomes Uber’s decision to pick Sydney as the first city in the southern hemisphere to integrate public transport into the app.

Other global cities to deploy the feature include Denver, Boston and London.

“This collaboration will help people make better decisions on how to get around the
city and reduce congestion on our roads,” Constance said.

Stannett agreed, adding that reduced congestion is leads to a better experience for both Uber drivers and riders.

And while it may seem counter-productive to have a rideshare service promote alternatives to sharing rides, Stannett said the company's focus is on becoming a “true transport platform” that helps people “replace their private car with their phone”.

“To do this people need an alternative that is faster, easier and cheaper than owning your own car."

Uber’s other initiatives in non-car transport include JUMP e-bikes and scooters, as well as Uber Air.

Melbourne was recently revealed as one of three cities to trial the company’s flying taxi service, along with Dallas and Los Angeles, with flights commencing as early as next year. 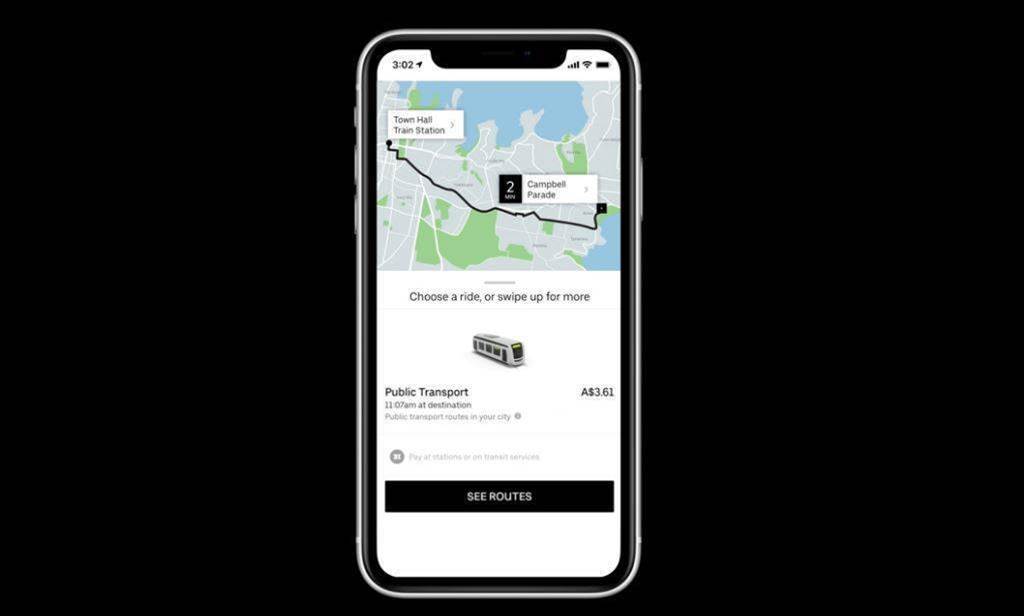