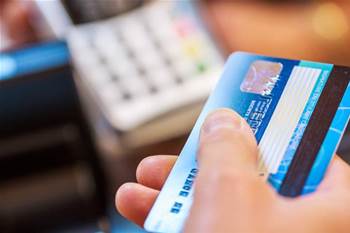 It has impacted 30 percent of Tyro merchants, though 11 percent have "multiple terminals [of different types] with at least one functioning unit".

The company has spent the past few days physically collecting, repairing and returning all impacted terminals to merchants to resolve the issues.

"The turnaround time, from terminal colelction to return, ranges between two and four days with this timeframe being location dependent," Tyro said earlier this week.

The trading halt, which is expected to lift on Tuesday, appears to have been instigated by the release of a 14-page report from Viceroy Research on Friday.

The report call for an immediate investigation "into the issues surrounding Tyro’s 'bricking' of merchant terminals, together with a review of internal controls".

Following the report’s release, Tyro saw an 11.8 percent drop in its share price.

One claim contained in the Viceroy report is that approximately 50 percent of Tyro terminals are offline and customers have received no communications from Tyro unless prompted.

Calling the company “the most underwhelming fintech in the ASX”, the report also claims the breach affects multiple terminal models including Tyro’s more modern offerings of the Worldline Yoximo and Yomani machines.

In December last year, Tyro entered a court enforceable undertaking to independently review its policies, procedures and systems after sending more than 150,000 spam email and SMS messages to consumers without an unsubscribe function.

Only six months ago Tyro announced a rebrand of the company to take on “on a fresh new look”.