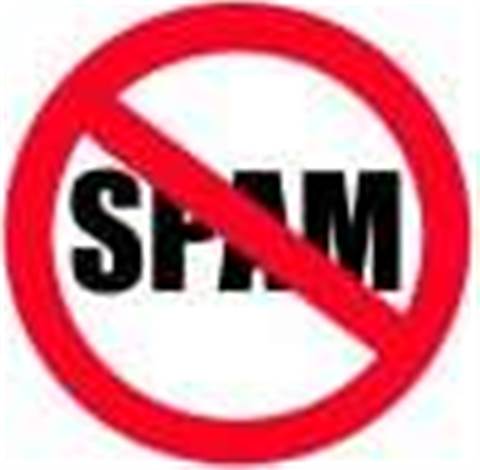 Twitter users can be targeted according to their location and whether they have contained links or questions in their posts.

Reports this week suggested Twitter users' accounts would be infiltrated with spam due to the new service.

In response TwitterHawk owner, Chris Duell, has restricted advertisers to sending only one message a day per Twitter account and said the restrictions on advertisements may be increased again if the service is abused or causes the Twitter community "unwanted problems".

"We did not expect such an explosion in use of the tool and considerably underestimated its effect on the social medium," he said.

Duell said he would not condone the use of spam and wanted the service to bring relevant information and services to Twitter users that would "add value" to their social networking experiences.

He added that he wanted to provide a "non-intrusive service" similar to Google Adwords, which allows marketers to target people according to their search terms.

Twitterhawk is just the latest provider to offer a targeted marketing service for social networking sites.

Both LinkedIn and Facebook have allowed advertisers to target users on their profile information for over a year.

Facebook came under attack from privacy activists earlier this week, who accused the firm of setting up a "market research database" because of the launch of a new polling ad that allows advertisers to poll a selection of users based on their profile information in order to test the waters for new marketing initiatives.

Twitterhawk is still in beta and is not associated with Twitter although it does use Twitter's public application programming interface.

Got a news tip for our journalists? Share it with us anonymously here.
Copyright ©v3.co.uk
Tags:
advertisers allows information marketing service software twitter