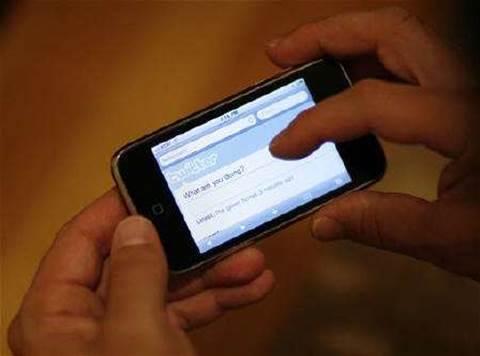 Values service at up to US$7 billion.

Twitter is seeking to raise "hundreds of millions of dollars" in a new funding round, according to the Wall Street Journal.

The new round values the company at as much as US$7 billion, the newspaper reported, around the same as recent transactions in Twitter stock on the secondary market.

In December, the company raised US$200 million in a round led by venture-capital firm Kleiner Perkins that valued the firm at US$3.7 billion.

In February, venture-capital firm Andreessen Horowitz invested US$80 million in Twitter through purchases on the secondary market that valued the company at about US$4 billion.