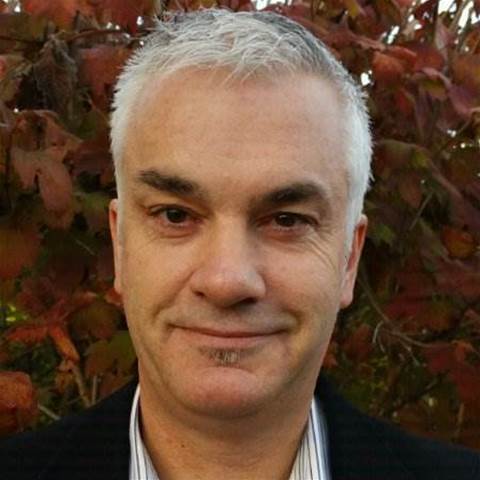 The Commonwealth Treasury has picked one of the federal government’s most senior IT project policemen to take on its own suite of technology jobs.

The agency confirmed it has hired former Department of Finance gateway reviewer Eamonn Rooney as CIO to step into the shoes vacated by Peter Alexander when he jumped ship to the Digital Transformation Agency in September.

Rooney is a stalwart of Canberra’s IT circles, but many of his fellow CIOs will have first crossed paths with him during a stint leading the ICT gateway review team at the Department of Finance, where he was responsible for giving advice to agency chiefs on whether or not to fund their business cases.

Under Commonwealth project rules, all technology projects deemed ‘high risk’ or with a budget greater than $10 million need to pass a two-step gateway approval process before cabinet will allow them to proceed.

His skills will come in handy with Treasury's role in setting a new direction for myGov, and collaborating with the ATO to weigh the feasibility of a whole-of-government electronic invoicing scheme.

Most recently, however, Rooney has been working for the Department of Foreign Affairs and Trade to keep its $100 million passport redevelopment program on track. The project will see the ageing passport issuing system replaced with more modern and efficient technology.