TPG files proposals for almost one third of 4G network 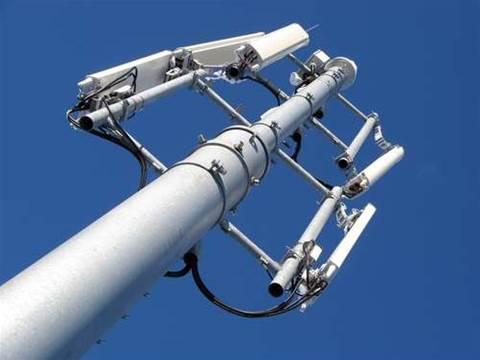 Aggregate figures released by OzTowers last week show that “TPG now has 595 site proposals or around 30 percent of their initial planned rollout.”

The data is drawn from the radio frequency national site archive or RFNSA, which is maintained by the Australian Mobile Telecommunications Association (AMTA).

TPG’s $2 billion 4G network will cover about 80 percent of the Australian population using somewhere between 2000 and 2500 sites nationally.

The telco has already signalled that it will adopt an aggressive stance upon entry into the mobile network operations space.

This includes a free data-only trial service for six months that will then cost under $10 a month.

TPG shared a list of trial locations for its network back in May. The trials could begin as early as Q3.

Entrepreneur Bevan Slattery has predicted that TPG could rise to become Australia's number two telco in five years and number one within a decade.

Rivals like Telstra are already gearing up for a fight to keep their mobile bases intact once TPG launches services on its own infrastructure.