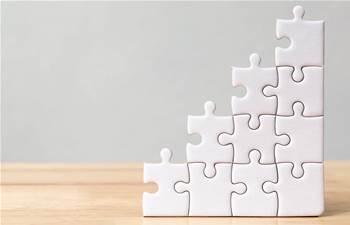 Based on limited set of monthly numbers supplied only to providers.

TPG Telecom has declared itself the “highest seller” of NBN enterprise ethernet services, based on market position data supplied by NBN Co to retail service providers each month.

Group executive for enterprise and government Elizabeth Aris said in a statement that the company’s strong performance came from its expertise and “customer-centric” approach.

She said the business case for NBN enterprise ethernet “is especially compelling when 90 percent of all businesses within the NBN fixed line footprint across Australia can now get a zero-cost fibre build on a three-year term.”

The report is understood to show an RSP where they ranked for wholesale business NBN services sales, but not where other RSPs rank.

That enables TPG to track its own ranking relative to sales but not that of rivals.

It is further understood that the rankings do not change a great deal month-to-month, though other business-focused RSPs have previously topped the list.

NBN Co noted in its half-year results last week that enterprise ethernet orders had increased since the company unveiled a $700 million plan to create business fibre zones across the country.