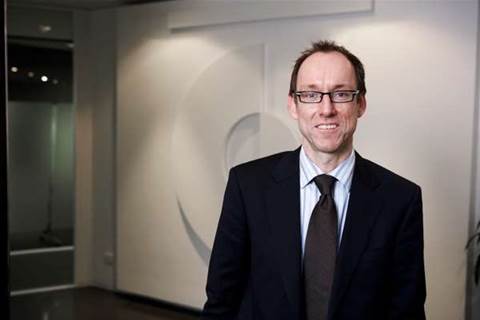 Telecommunications Industry Ombudsman Simon Cohen has welcomed an external review by the Department of Communications, announced earlier this month.

Cohen told iTnews that the external review was "about making sure the TIO had the right tools to do its job".

"I certainly welcome the review and welcome the opportunity to make sure - particularly as we move into a converged communications and media environment - we've got the right tools to do our job," he said.

He also welcomed an examination by the Department of the TIO's three-tier governance structure.

"I think it's good to have a review and to look at those matters closely," he said.

The external review came at a potentially challenging time for Cohen, as the TIO organisation was also part-way through an internal review process ordered by the TIO board.

Cohen declined to speculate on the outcomes of either review, given both were in progress.

Cohen also told iTnews that the TIO would relaunch its website as early as mid this year.

The new site would include some level of social media integration; last year, the department revealed plans to accept complaints via Twitter and Facebook.

"We're hoping to have a new website launch the middle of this year and we'll use that as a bit of a spearhead to try and sharpen our focus across all of the social media channels," Cohen said.