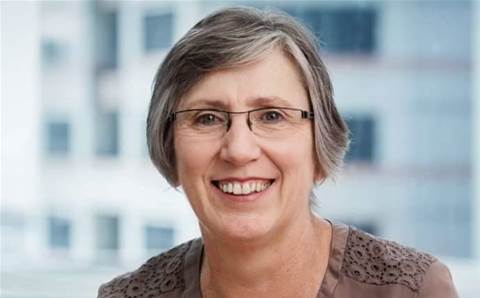 Jones comes with extensive experience in similar roles, having served as New Zealand’s electricity and gas complaints commissioner since the office was established in 2002.

Among numerous other roles, Jones is also currently the chair of both ANZOA, the peak body for industry-based statutory ombudsmen, and New Zealand’s Advertising Standards Complaints Appeal Board.

In a statement, TIO board chair Patricia Faulkner said the agency chose Jones following a “wide-ranging” recruitment process because of her experience in alternative dispute resolution, management and the law.

“Judi Jones is a clear leader in alternative dispute resolution, as well as possessing exceptional management skills, having overseen her organisation being named among the top employers in New Zealand for the past five years,” Faulkner said.

Former TIO boss Cohen announced in June he would stand down from the role after being appointed as the deputy secretary of regulation and a director at Consumer Affairs Victoria.

Cohen, who had previously spent 15 years as Victoria's public transport ombudsman, finished up at the TIO in August, having succeeded Deirdre O'Donnell in the role.

The appointment comes just a day after the TIO released figures that showed complaints about telecommunication services have fallen to their lowest level in nearly a decade, although a number of leading providers bucked the trend.