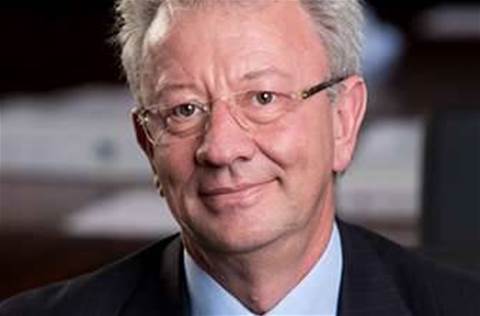 The executive who helped establish Telstra's healthcare division will step down from the role and retire in February next year.

Shane Solomon has served as the inaugural head of Telstra Health since the business was established in 2014.

Its goal is to connect predominantly rural and remote patients - as well as travellers and people wanting out-of-hours care - with hospitals, GPS, government and health funds, through partnerships with healthcare providers.

Solomon came to the telco's healthcare services unit from a stint at KPMG's health practice, and has a long history in the healthcare sector.

Despite his impending retirement, Solomon will continue to act as an advisor to Telstra on the national cancer screening register it has controversially been contracted to build and operate by the federal government.

"Having overseen the establishment of Telstra has a leading e-health services provider, Shane has decided that the time is right to begin the transition to retirement after a distinguished career as a health executive," Telstra said in a statement.

The telco said it was currently looking for a replacement to lead its health business, with Cynthia Whelan taking over the role in the interim.