Telstra's head of technology out in restructure 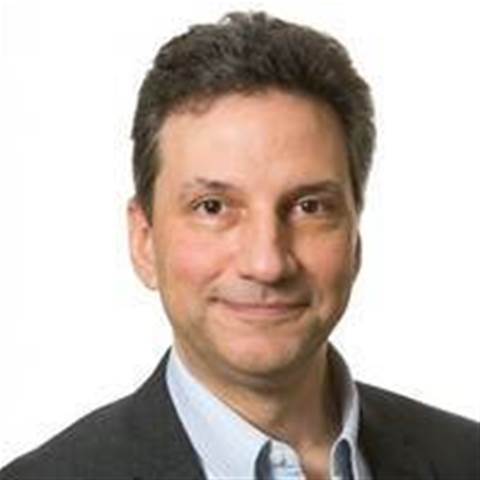 Can his replacement bring a TPG-like mindset?

Telstra’s head of technology Stephen Elop has been pushed out in a major executive reshuffle that forms part of the telco’s 2022 strategy.

Elop - a former Nokia and Microsoft executive - had been in the role for a bit over two years.

He had been in charge of business groups including the chief technology office, chief scientist, software group and corporate strategy.

In a statement, Telstra said Elop had been “instrumental in … building the company’s technology credentials”, including bringing the CTO and corporate strategy functions together.

He will finish up “in his full time executive capacity at Telstra on July 31”, the telco said, though he will “continue to maintain a close relationship with the business”.

Under the new Telstra2022 structure, networks and IT become a joint function, and Telstra said today that it would be led by Nikos Katinakis, who is set to arrive in mid-October.

That link is likely to be particularly important for Telstra.

That appeared to ring true months later when TPG said it would offer data-only plans with six months of free access when it opens its mobile network later this year.

Though TPG won’t offer the same network reach, Telstra will face some challenges to its mobile customer base from TPG’s market entry, and so adopting a similar mindset in how the mobile network is managed is unlikely to go astray.

Legal and corporate affairs will continue to sit under Carmel Mulhern, and Vicki Brady also keeps her role leading consumer and small business.

Telstra Enterprise lead Brendon Riley will shift to the role of CEO of Telstra InfraCo, which is to be the new standalone infrastructure business unit running everything barring Telstra's mobile network and associated backhaul.

SBS managing director and CEO Michael Ebeid will be brought into Telstra to run the enterprise business unit instead.

The only remaining executive spot that is still open is to lead Product & Technology. Telstra indicated it had already made "an external appointment" but did not yet disclose who would fill the role.

The executive overhaul forms part of the Telstra2022 strategy that CEO Andy Penn unveiled last month in a bid to rescue the company and arrest its sliding fortunes.

A centrepiece of the strategy is the loss of around 9500 roles (and the creation of 1500 new positions, resulting in a net loss of 8000).

These job losses started about a fortnight ago, though little has been said about exactly which areas are impacted.