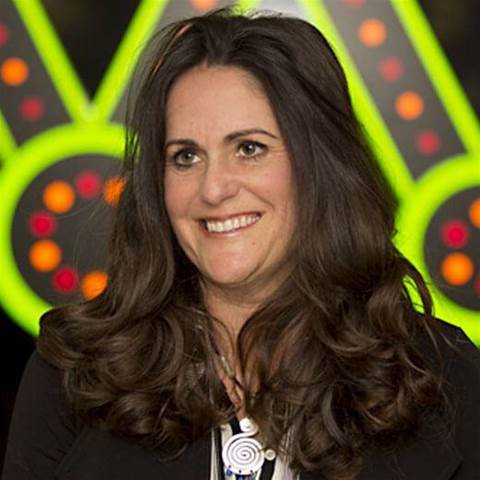 Telstra’s head of muru-D Julie Trell has left the start-up accelerator after the telco decided to switch from backing start-ups to providing them with access to its technology.

Trell moved to Australia to take up the role in March 2017, working with founders, investors and mentors in Australia’s start-up ecosystem.

“While it may be my last day at Telstra/Muru-D it's not my last day working with founders, ensuring equity, or living in Australia!” Trell wrote on LinkedIn.

Last month Trell revealed she would be leaving in an email to muru-D’s network, following Telstra’s decision to “evolve muru-D and its structure and goals” after an annual innovation strategy review.

Over seven years 140 startups across 17 cohorts graduated from the accelerator.

From now, muru-D will become Telstra’s vehicle for partnering with start-up accelerators, universities and other participants in the Australian start-up ecosystem.

“Telstra will use muru-D to provide start-ups with access to our core technologies and work selectively with more mature start-ups on partnerships with Telstra as either a supplier to us or as a go-to-market partner, including consuming and building new ecosystems around our network APIs,” Trell wrote.

Muru-D will now be led by Luke Harwood, Telstra’s head of innovation who was involved in the launch of the accelerator.

Telstra is replacing an internal team that provides support to its portfolio companies with services provided by multinational law firm, Pinsent Masons, which will help with the administration of Telstra’s portfolio investments.

Explaining the change in policy, Telstra cited growth in the start-up ecosystem, and greater access to support for early-stage companies.

“The local ecosystem has greatly changed and there are now many start-up accelerators from venture capitalists, global accelerators, university and government partnerships to help early stage companies develop their initial product.”