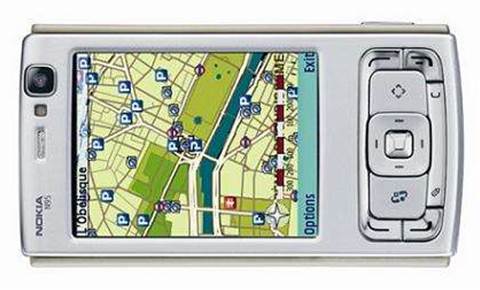 Telstra has urged some Nokia smartphone users to upgrade their firmware after finding a conflict between the devices and upgrades scheduled for the NextG mobile network.

The carrier said it was performing "network enhancements" tomorrow (May 5) in Bundaberg and the Melbourne CBD.

"While we were testing these network enhancements, we found a mobile software issue may cause the Nokia 6120C, Nokia N95, Nokia E71 and the Nokia E51 to reset itself from time to time (the screen turns white for a short period)," Telstra said in an advisory.

"To stop this from happening, you will need to upgrade the software on your handset."

Telstra said the reset did not turn the phone off entirely and affected the handset only for "a very short time".

"Any data or mobile phone settings will not be affected," the carrier said.

The telco also confirmed that other Nokia handsets would operate on the upgraded NextG network.