Telstra to shut, 'contain' or shift 800 apps to cloud 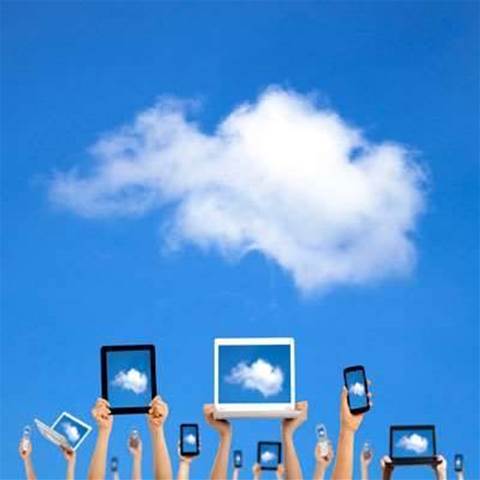 One of 200-plus digitisation initiatives underway.

Telstra has revealed a goal to retire, contain or migrate half of all its IT applications into the cloud within the next three years under one of 200 projects contained in a major digitisation drive.

The telco today provided significant details about the digitisation arm of a $3 billion investment it announced at the end of last year.

It said it has a target of retiring, containing or moving to cloud 800 applications - representing 50 percent of all IT applications in its environment - by FY20.

Telstra managed to do this for 156 applications during FY17, though it did not provide a breakdown of what applications they were, and how they had been transformed.

However, the telco did say there would be significant consolidation of frontline retail tools, “from 15 to one”.

These are just two projects out of more than 200 in the telco’s digitisation pipeline.

Other projects will see field technicians across Australia given new tablets in Q2 2018. The tablets are already on trial in Tasmania, and allow the telco to streamline scheduling and dispatch.

The company said this approach is currently saving its techs half an hour every day.

Telstra is also introducing a “new suite of tools and automation for fault assurance” in its contact centres, supported by new self-service tools. Currently 400 agents have access to the tools, but this will be scaled out to over 1000 by the end of this year.

It expects the new automation tools to result in 70 percent fewer “truck rolls” - less technicians sent out into the field for work that doesn’t require their physical presence.

Telstra said analytics will help it identify network problems before they start to impact customers. It hopes this process will be up to 80 percent faster than it is right now.

In addition, the telco said it is one-third of the way to infusing agile and devops into “some of [its] major programs”; it has a goal for 70 percent of these programs to have adopted a new way of working by FY20.

It hopes to reduce IT delivery times from “months to days” in the process.

It has set a goal of automating 95 percent of all orders; it is currently at around 5 percent but said it is “on track for 50 percent [automated] by the end of the financial year”.

The telco laid out a target to capture a consumer’s order within four minutes, provide them automated notifications throughout provisioning, and offer self-service capabilities.