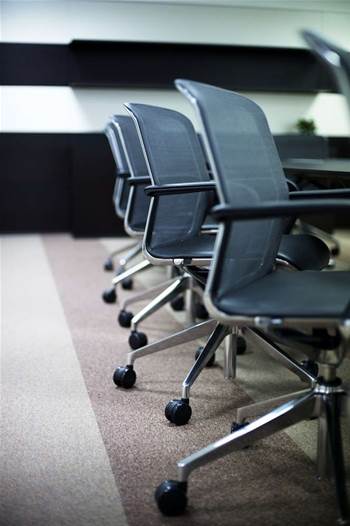 Telstra is to cut 1100 roles from its operations business unit by June next year under a major restructure.

The carrier said in a statement that the reduction "equates to approximately 6 percent of the current operations workforce".

Staff were told earlier today about several key changes that represent "just under half of the foreshadowed reductions".

These include a "consolidation" of fixed network technicians in NSW, ACT, Victoria, Tasmania and Queensland; a "review" of the media operations team; and restructuring the customer service delivery team.

The telco did not say where else it expected to pull resources from, but said the cuts don't change its commitment to customer service improvement.

"As the changes flow through the Operations team we are finding many examples where we could work better together in a more streamlined and productive way," Telstra chief operations officer Brendon Riley said.

Riley laid out a new structural model for the operations division back in May. Job cuts were mooted but not confirmed at that stage.

Riley said the now-revealed cuts were aimed at "removing complexity and duplication", and were effectively to be expected in "declining businesses".

He said that the operations business would refocus more on "growth opportunities" coming out of the Network Applications and Services (NAS) division, which houses its cloud and managed services products.

NAS revenues are strong and contributing solid financial gains to Telstra's Business division. However, part of Telstra's long-term business model appears to be to utilise outsourced resources. It recently revealed 170 NAS roles would be offshored to India.