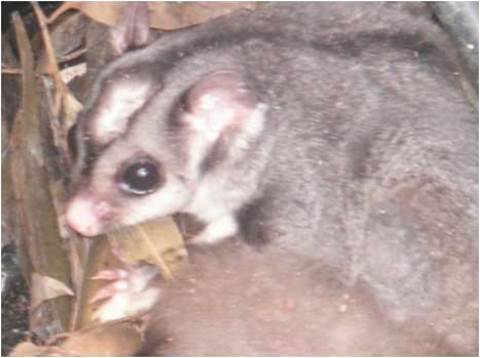 Evicted to a hutch.

Telstra and Silcar field technicians found a family of squirrel gliders living in a Telstra pit during a round of routine audits.

The gliders were deemed to pose a "network integrity" issue because they could gnaw through the telecommunications cabling in the pit. The animals were evicted to a new "hutch" mounted on an electricity pole, according to a blog post by Telstra.

Technicians received approval from the utility to mount the hutch on the firm's power infrastructure.

Field techs also revealed wildlife encounters with lizards, rainbow lorikeets and a "wayward Osprey chick" while performing works on Telstra's network over the past couple of years.

Not all field encounters with wildlife ended without damage to telecommunications infrastructure.

Last year, Telstra fingered prolific numbers of cockatoos for 'munching' on temporary fibre cables in the Kimberley region, though the case was considered somewhat of a rarity.