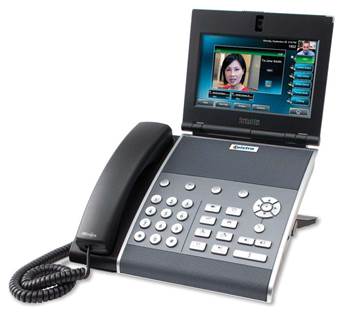 Telstra licensed shops could soon be able to exert price pressure on fixed-line handset and mobile accessory suppliers after the competition watchdog agreed they could set up a collective buying group.

The group will be run by TLS Association, which claims to count about 90 percent - about 176 – Telstra business centre and licensed shops nationwide among its members.

The association already negotiates discounts and rebates on behalf of licensees. But most arrangements see licensees go direct with suppliers to receive the negotiated discount.

Under the buying group model, shops would still be free to buy direct from suppliers but TLS Association members said the shop owners "may be encouraged to use suppliers who have agreements with the TLS Association (preferred suppliers) because of the discounts offered over usual wholesale rates."

The association claimed that the buying group would "result in stable or reduced product prices" on retail shelves.

"Any cost savings are likely to be passed on to onsumers for their benefit," TLS Association said in an application [pdf].

The savings could also be used to fund a 'gift with purchase' or "additional items to be provided to consumers during the sale", the association said.

TLS Association applied to have the buying group cleared by the Australian Competition and Consumer Commission (ACCC) under legal provisions relating to cartels and competition reduction.

The arrangement was cleared by the ACCC today. It needs to pass a final round of public comment, which closes next month, before receiving final approval.

"[The ACCC] believes that as the proposed arrangements involve only a small proportion of participants in the relevant markets, there is little or no risk of anti competitive detriment," the competition watchdog said in a statement.

"The ACCC notes that participation in the collective negotiations is voluntary for all parties and does not impose any restrictions on the ability of TLSA members to deal directly with any supplier."

The watchdog proposed a five-year license for the buying group.

"The majority of purchases are likely to be in the mobile phone accessory and fixed-line handset categories."