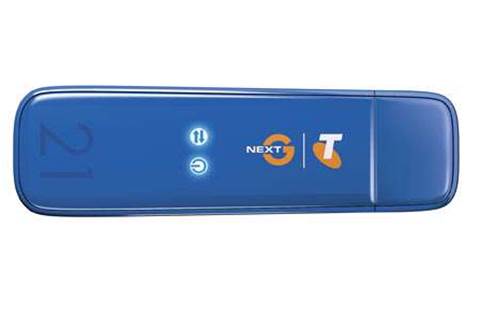 Telstra will no longer charge $256 per gigabyte for those who go over their quota on entry-level wireless broadband plans.

The carrier also said its entry-level plan would now include 400 megabytes instead of the original 200 for $29.95. Speeds would be shaped to 64 kilobits per seccond

No changes would be made to wireless mobile plans or data packs, a Telstra spokesman told iTnews, but business plans were under review. The spokesman said details would be announced "in the next few days".

But the changes were not universally welcomed.

Beau Giles, a student in regional South Australia, said he was disappointed the announcement didn't include a revision of higher-quota plans, which already offered shaping.

He said he often hit the 10 gigabyte limit and was shaped to speeds that were "unbearable" to use for browsing.

The changes come into effect next week.