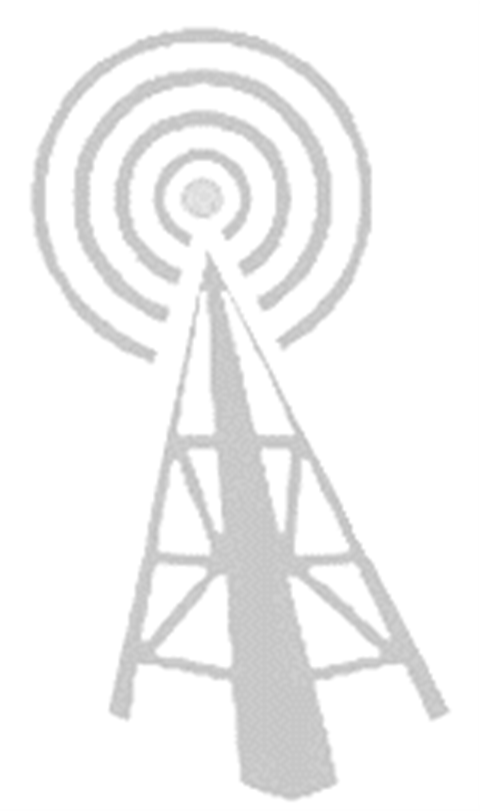 Telstra has called on Australia's communications regulator to reclaim an allocation of 1.5 GHz spectrum reserved for digital radio, advocating its return for use by point-to-point microwave services.

The incumbent telco proposed a review of spectrum set aside for digital audio broadcasting (DAB), noting "lack of interest" among radio stations to use the band.

It was in an important spectral band for Telstra, which used the 1.5 GHz band to deploy microwave systems for telephony services to meet its universal service obligations (USO) in remote and low-density areas.

About 60 percent of Telstra's licenses to operate radio transmission systems in bands between 1 and 5 GHz – equating to some 1,800 licenses - were in the 1.5 GHz band.

"Telstra envisages continued use of [these] systems for at least the next 8 to 10 years, for efficient and cost-effective delivery of USO telephony in rural and remote locations," the carrier said in a submission [pdf] to ACMA.

"Ongoing access to this spectrum is necessary to actively manage existing systems.

"Problems with continued use of the band include the restriction that prevents further assignments on approximately half the channels in the current band plan due to the allocation of the spectrum... to Digital Audio Broadcasting."

In calling for a review of DAB spectrum, Telstra noted local and international trends by radio broadcasters not to use the band.

"Initial expectations of this band being used for DAB have proven to be ill-founded," the carrier said.

"The present DAB reservation, therefore, should be returned to the fixed service."

The ACMA appeared to understand the pressure that the DAB allocation had placed on microwave services in the 1.5 GHz band, but did not appear to favour scrapping the allocation in a discussion paper released late last year [pdf].

The regulator noted the DAB allocation had "not been taken up as quickly as expected when trials were first carried out across Australia during the 1990s".

It also noted a preference by broadcasters to use VHF frequencies in capital cities for digital radio and that it was "now thought unlikely" that the DAB block would get much use in the next five years – at least, enough for that use to impact existing microwave services in the 1.5 GHz band.

However, it still remained of the opinion that DAB could still make an appearance in the 1.5 GHz band – and therefore that allowing new microwave links to be deployed around the DAB allocation "would not be feasible" as they would cost too much to remove and redeploy.

Telstra was of the view that the continued reservation of the DAB spectrum should be reviewed against the ACMA's spectrum management principles.

World DAB reported that about 212,000 digital radio receivers had been sold in Australia. Most services were deployed in VHF Band III spectrum, not 1.5 GHz.

However, DAB was not the only technology pressuring the 1.5 GHz band.

The proposed DAB review came up in industry submissions to an inquiry on proposed changes for fixed point-to-point links in the lower microwave frequency bands below 5 GHz.

More than other telcos, Telstra said it had a strong interest in the future of these bands.

Citing a consultancy report, Telstra said it held "some 89 percent of all point-to-point licenses in the bands in question" and that should affect the "weight" that the ACMA applied to requests in its submission.

Telstra warned that its costs to deploy microwave systems could balloon by up to ten times should it be forced to deploy services in higher bands – a distinct possibility if the bands it used continued to be re-allocated to emerging technologies such as mobile broadband.

The carrier said a "typical" microwave system with towers cost it $1 million to deploy and that upgrades in existing bands were "cost-effective".

Telstra also used its submission to address proposed changes to other bands used for microwave services.

For the most part it was supportive of changes proposed by ACMA that would ultimately result in pockets of spectrum being made available.

It sought further discussions with ACMA in the hope of further spectral openings in the 3.8 GHz band and on spectrum sharing arrangements with electronic news gathering (ENG) which has been designated part of the 2.2 GHz band.