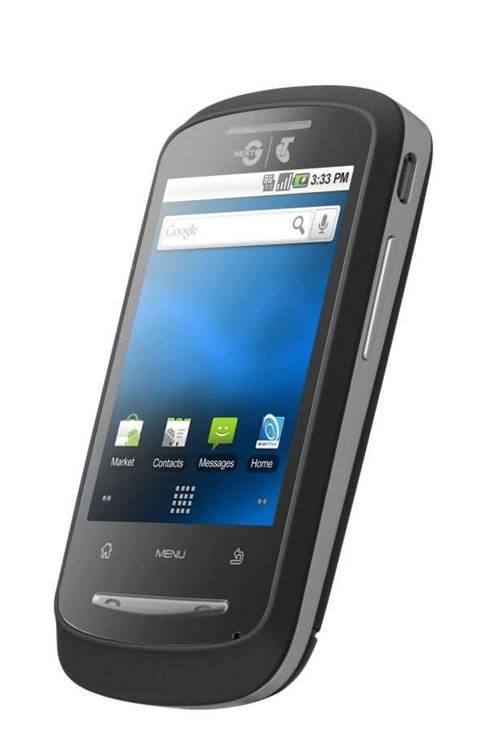 The telco revealed today a series of revisions to its Cap+ and Weekend+ prepaid plans.

While there were increases in the amount of calls that could be made under the revised plans, it was the data quotas that would be of particular interest to smartphone users.

Whereas the old plans topped out at 1GB of allowance, the new plans boasted up to 4GB a month.

Telstra also said it would launch an Android smartphone this month that cost less than $100, firmly targeting prepaid users.