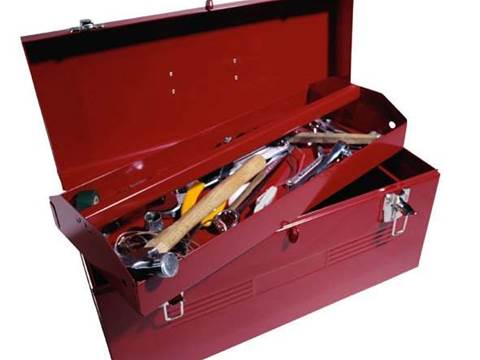 Telstra's knocking on the door.

Telstra has launched a support service for its home users to help repair, set-up and install technologies remotely or in person.

Telstra has announced it will conduct the work itself in cities and through its third party partner AWA in regional areas.

Support services to be offered by Telstra included software upgrades, router setups or connecting notebooks, PCs and tablets to a home network.

“We’ve been in this space for four years, three years as Telstra’s premium partner for Bigpond support, which finished in September.

"I’m not surprised about the announcement at all. The positive is that there is no doubt Telstra will grow this market and we’ll be there to benefit from that growth," he said.

But Ashton warned Telstra that the job wouldn't be easy.

"Customer service is the cornerstone to this category and to be honest we’ll be watching Telstra grapple with this challenge," he said.

Prices for the support varied between $59 and $269, depending on the level of technical support required and whether the job can be done remotely or required a home visit.

Rebekah O’Flaherty, Telstra executive director of consumer, claimed customers could "request a time that suited them so there’s no waiting around”.

For over-the–phone resolutions, the turnaround time ranged from immediate to within two hours, Telstra told CRN. In-home services can be arranged from the same day to up to two days, depending on the issue.

Telstra claimed Telstra Plus had a workforce of around 100 technical field staff and call centre support staff for the service which was available on weekdays, weekends and evening appointments.

However, Telstra would turn to third-party supplier AWA in areas outside the reach of its field workforce -  for anywhere beyond major capital cities and major regional centres.

O’Flaherty  said Telstra had a "great" response to a two month trial of the service.

At the time the service was "expected to be used primarily to help set up a BigPond email account, diagnose a problem on a smartphone, or simply change an internet connection setting," the carrier said.

Founder of Jim’s Group and franchisor of Jim’s Computer Services Jim Penman told CRN that the telco doesn’t have the right structure to provide such a service.

“Telstra is doing what we do but its costs are out of control," he said. "For a corporation like Telstra, their costs are massive, it’s actually something that’s extremely difficult to do.

“Big corporations are notoriously bad at competing on the personal service level, as Yates found when they tried to take on the gardening franchise business and lost massively before bailing out.

"I'd be least of all worried about Telstra, a company not exactly known for customer service - to put it mildly.

“It's a personal service. Every franchisee has my direct number,” he said.

The only thing that limits the growth for Jim’s Computer Services Division is its ability to find skils, he said.

The company is always in need of "people who combine IT knowledge with business and communication skills,” Jim’s said.

Telstra claimed it launched its Telstra Plus Premium Support service on the back of research which found more than a third of Australians have given up on installing home gadgets due to technical difficulties.