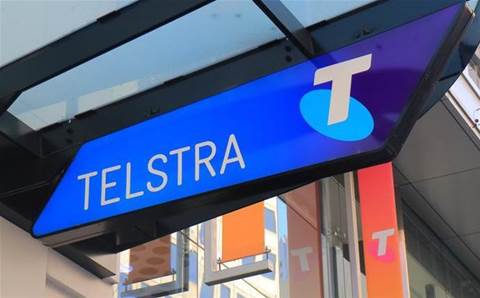 Australian government provides over 80 percent of the purchase price.

Telstra is set to acquire South Pacific telco Digicel for at least US$1.6 billion (A$2.1 billion), with over 80 percent of the purchase price funded by the federal government.

Talks were first reported back in mid-July and had regional security overtones, with Australian concerns that Digicel could be bought by Chinese interests.

Australia has previously invested in telecommunications infrastructure in the South Pacific to avoid it being owned by China and used as an interconnection path into Australian internet infrastructure.

Telstra said in a financial filing that the Australian government would stump up US$1.33 billion for Digicel, with Telstra contributing US$270 million but owning “100 percent of the ordinary equity”.

Telstra CEO Andrew Penn said the acquisition came out of an engagement “to provide technical advice” to the government on Digicel.

He said it represented “an important milestone in [Telstra’s] relationship with the Australian government.”

The purchase also “exceeds all Telstra mergers and acquisitions criteria”, he added, saying that the sale is expected to be completed within three to six months, subject to regulatory and other approvals.

Upon completion, Digicel will fall under Telstra International.

It will be overseen by a Telstra controlled board which will also include current owner and founder Denis O’Brien and two independent directors.

Digicel offers telecommunications services across PNG, Fiji, Nauru, Samoa, Tonga and Vanuatu. It has around 2.5 million subscribers and 1700 employees.

The majority of the revenue is generated in PNG.