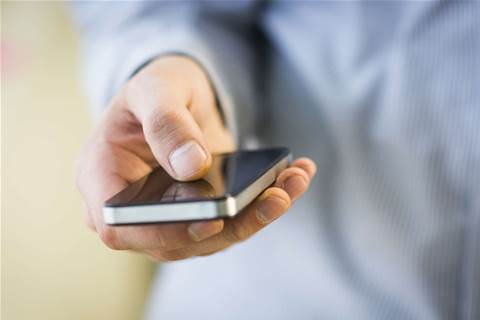 Mega-contract returns to the market.

Telstra will have to fight to keep a contract to deliver the Australian emergency alert service to all mobile phones and landlines across the country after the deal was opened back up to the market.

The carrier won the right to manage the service - which has the capacity to send out 500 text messages per second and 1000 voice messages per minute - in 2009, after the COAG governments agreed to jointly fund the cross-border alerts in the wake of the Victorian bushfires.

Victoria’s Department of Justice was given responsibility for tendering and managing the contract, which will be worth $146 million by the time it expires in the middle of 2018.

Since it went live in 2009, the alert service has sent close to 13 million warning messages to recipients in all Australian states and territories, during bushfires, floods and other life threatening emergency scenarios.

Justice is using the Telstra contract turnover as an opportunity to refresh the messaging system and secure a good price for the work.

It hopes to have a provider and a new system bedded down by the June 2018 changeover date.

The service needs to be able to “reach everyone with access to a telephone and network coverage anywhere in Australia, whether they are at home, travelling or an international visitor roaming on Australian mobile networks,” Justice said.

The new system will need to be able to send geographically targeted alerts to mobile devices and landlines in near real time.

The department is hoping the refreshed service will be able to attach richer media - like maps, URLs, and images to alerts - and will feed delivery stats back to emergency authorities, like heat maps of where messages were successfully delivered, and where automated voice calls only made it to voicemail.

The contractor will be expected to deliver a “technically reliable system especially in extreme catastrophes” with no less than 200km geographic distance between primary and secondary hosting facilities.

They will be responsible for securing the critical system from DDoS attempts or attempts to hack the national database.

Tenders will remain open for the refreshed deal until early December 2016.