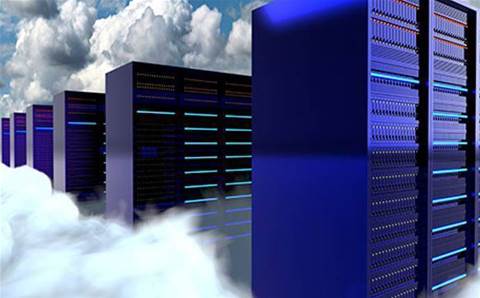 Telstra is in the midst of an outage impacting the telco’s cloud services, including the CSX private cloud platform and front-facing digital properties.

Customers awoke to an outage of the telco’s digital services, including its My Account self-service portal, webmail, its 24/7 app and the main Telstra homepage.

The problems started as early as 4.45am AEDT and were confirmed to iTnews by a Telstra spokesperson as well as in various social media posts.

“We are currently experiencing an issue with our cloud services, which is impacting access to some external applications including Telstra.com, MyAccount, Online Billing, Telstra 24/7 app, Telstra consumer webmail and some Telstra Wholesale apps,” a Telstra spokesperson told iTnews.

“We apologise for the inconvenience and hope to resolve the issue as soon as possible.”

Customers hit social media reporting a wide range of issues trying to interact with Telstra, from being unable to pay bills via account services to an inability access webmail.

Tests by iTnews through the morning showed intermittent - though inconsistent - availability of the Telstra.com.au domain and cloud management console.

iTnews has received - and sighted - several reports that the problems are due to a Telstra data centre in Sydney, however these could not be independently confirmed.

There was no current ETA on when services would be restored.

Update, 4.44pm: A Telstra spokesperson said the issues had been resolved but did not elaborate on the cause.