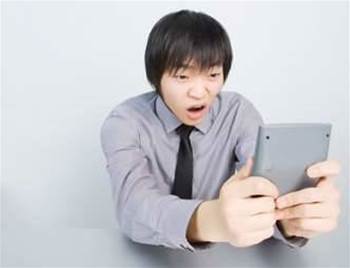 Telstra has been granted an extension to file mandatory price equivalence reports with the competition watchdog after uncovering a data source error that led to a miscalculation of internal wholesale prices.

The carrier advised the Australian Competition and Consumer Commission (ACCC) yesterday the miscalculations were revealed "late in the preparation" of its report.

The quarterly reports are drawn from the Telstra Economic Model (TEM), "the main financial reporting and management tool that Telstra uses in its day-to-day business".

"This issue was tracked back to Telstra's network cost allocator engine, one of the sources which feed into TEM verity early in the process, in which an understatement of SIOs [services in operation] had resulted in an understatement of costs," executive director of regulatory affairs, Jane van Beelen, noted. (pdf)

"Telstra has determined that it may take up to two weeks to complete a full investigation of the network cost drivers and their sources, rerun the allocation engine, then rerun the TEM and produce the TEM reports."

Telstra is committed to supplying the reports under the terms of its structural separation undertaking (SSU).

The reports demonstrate price equivalence — effectively comparing wholesale prices for services based on whether the customer is 'internal' or 'external' to Telstra. (pdf)

The data source error means internally-charged wholesale prices in the latest report are likely to be inaccurate, and in need of recalculation.

The ACCC agreed to grant Telstra a 15-day extension to fix the error and file the report, though it was not entirely happy about granting the extension.

"Telstra should review the timeliness of its processes in relation to the preparation of subsequent TEM reports so as to ensure that Telstra meets its reporting commitments under the SSU," communications branch group general manager Michael Cosgrave advised. (pdf)