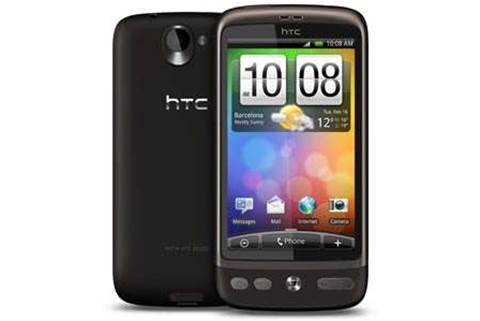 Telstra and HTC released a software update over the weekend to fix a problem with the reliability of GPS software on Desire handsets in Australia.

HTC has further used the update as an opportunity to include a Voice Search feature, which allows users to run an online search query using voice commands.

Telstra sent a notification to all Desire smartphones on its network, advising customers that the update was available to download via the mobile network or Wi-Fi.

The 4MB update is unmetered if accessed over Telstra's Next G network.

HTC is also offering the software update from the HTC Australia website, requiring users to download the package to a PC before transferring it to the phone. This update method will erase all data stored on the device itself, but will not impact information on the Desire's memory card.

The initial problem stemmed from an incorrect set-up of the phone's GPS software. Telstra had released the handset earlier than expected to meet demand from local Australia's gadget-loving consumers.

HTC's new voice search function, meanwhile, can be enabled after downloading the update by pressing and holding the hard key search button while connected to the internet.

While it currently provides limited functionality, the move to Voice Search may pave the way for voice turn-by-turn navigation on Google Maps, as is already enabled for Android phones in the US and UK.