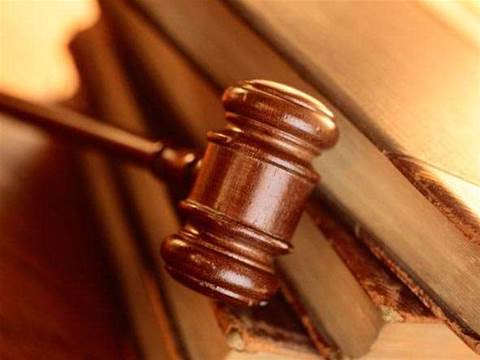 Telstra has admitted to the Federal Court that it rejected requests for third parties to install equipment in telephone exchanges across the country where space was found to have been available.

Court documents viewed by iTnews confirmed speculation raised Wednesday in the Australian Financial Review that Telstra would "plead guilty" to allegations levelled by the Australian Competition and Consumer Commission (ACCC).

The competition watchdog had alleged Telstra failed in its obligation to give competitors access to main distribution frames within Telstra's telephone exchanges.

Armed with evidence from ISPs such as iiNet, the ACCC alleged that there was capacity available, or access that could have been made available, on Telstra's main distribution frames in areas where it had denied access to third parties.

The documents revealed that Telstra told wholesale partners certain exchanges were "capped" - or unavailable for use - when the incumbent was reserving the space for its own use.

It was only after an audit of each exchange that Telstra found the space available.

Telstra admitted in a defence filing dated July 31 that it had "engaged in conduct that was misleading or deceptive, or was likely to mislead or deceive, contrary to section 52(1) of the TPA (Trade Practices Act)."

Section 52(1) of the TPA states that "a corporation shall not, in trade or commerce, engage in conduct that is misleading or deceptive or is likely to mislead or deceive."

The carrier also admitted that it had "contravened section 152AR(5)(c) of the TPA and thereby contravened a condition of its carrier license and subsection 68(1) of the Telecommunications Act."

Steve Dalby, general manager of regulatory affairs at iiNet said the ISP had information - including photographs of certain Telstra exchanges - that showed space was available within the seven exchanges Telstra originally claimed were full to capacity.

"It was quite clear to us that there was space in the main distribution frames they [Telstra] claimed to have capped," Dalby said. "We have access to exchanges and provided Telstra with photographs of available space within those exchanges," he said.

When Telstra was informed the ACCC would take legal action on the matter in March, it claimed the issues had already been resolved.

"Taking court action a year after this issue was resolved is a clear demonstration of what is wrong with the current regime and the way it is administered," he said.

Telstra will front the Federal Court on October 2 to continue the case.