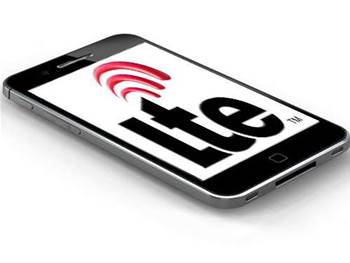 Telecom New Zealand has picked three vendors for its 4G LTE technology trial in different parts of the country, to go live Friday.

The first phase of the trial will last until mid-February 2013 and involve heavy loading on the network with large data transfers.

A second phase with customer trials will be initiated after that and run until end of March next year.

Telecom's general manager for mobile products, Ed Hyde, said the telco is aiming to launch the LTE network late next year or early 2014.

No details were provided by Telecom on the cost of the trials.

However, a spokeswoman told iTnews that the telco "would consider a multi-vendor build" for its LTE network.

Huawei Technologies will run the North Shore, Auckland trial in the 2600 MHz band, and also a smaller test set up in Rotorua, in the 1800 MHz and 2600 MHz frequency ranges.

Alcatel-Lucent will run a 2600 MHz trial in Lower Hutt, near the capital Wellington, and a 700 MHz test in rural southern Hawke’s Bay, using its macro and metro cell het-net technology.

A spokesperson for Alcatel-Lucent told iTNews that the trials at this stage are being conducted separately.

The spokesperson said that Alcatel-Lucent has the capability to integrate with multiple vendors, and that this is a service the company provides to Telecom, at the telco’s network operations centre in Hamilton.

Meanwhile, Swedish telco equipment vendor Ericsson has been selected to supply equipment for the Home Location Register and Home Subscriber Server databases for authentication and authorisation of users on both Telecom’s existing 850 MHz 3G network, and the new LTE one.

New Zealand will auction off rights for the 700 MHz spectrum to be used for LTE in next year, after the country completes its analogue television transmission switch-off.