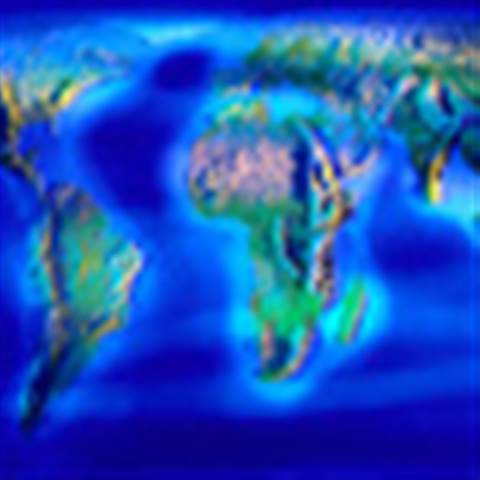 Dutch mapping company Tele Atlas is to include more than 50 three-dimensional maps of European cities, including London, Rome and Berlin, in its latest navigation packages.

The company hopes eventually to offer more than 2,000 square kilometres of land in 3D.

Tele Atlas provides the maps used by satellite navigation makers such as TomTom and Route 66, and signed a deal last week to provide maps for Garmin navigation devices.

The company claims that the 3D content will make it easier for users to orient themselves in an unfamiliar city by matching the areas around them to the 3D renderings.

The company expects to make the first European 3D city models available in July, followed by US and Asian cities later in the year. Tele Atlas currently offers 3D models only for major landmarks in Europe.