TechnologyOne hits out at ATO over tax data 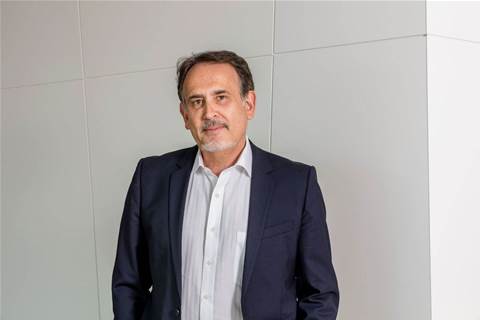 Australian enterprise software provider TechnologyOne has criticised the Australian Tax Office for publishing "confusing and misleading" taxation data after the firm was listed among corporates that paid less than 30 percent tax.

Last Friday the ATO published its second annual list of tax records for around 2000 of the country's biggest organisations for tax year 2014-15.

It revealed a long list of technology vendors with nil tax payments, and a number of others that paid under the 30 percent corporate tax rate.

"It is disappointing to see what the ATO has done," Di Marco said in a statement to the ASX.

"Our reduced tax is simply a result of our extensive R&D program, which underpins our innovation and creativity programs and is critical to our continuing long-term success.

"We are doing exactly what the federal government wants Australian companies to do. We are being innovative, creative, undertaking R&D and claiming a legitimate R&D tax credit that we are entitled to claim."

Di Marco said TechnologyOne's tax rate would have been 30 percent without the government's R&D offset.

He claimed the firm invested 19 percent of its annual revenue each year in R&D, equating to $46 million last financial year.

Fellow technology vendor SAP - which paid just $1.2 million on taxable income of $7.7 million and $800 million in revenue - similarly defended its tax bill as being the result of an R&D offset.

"SAP Australia pays the corporate tax rate of 30 percent on all taxable income," an SAP spokesperson said on Friday.

"The tax incurred takes into account R&D incentives and foreign tax paid, and represents the identical liability that any Australian organisation would be accountable for under like circumstances."

Unisys similarly said its tax rate appeared lower than the 30 percent corporate rate as the ATO figures did not detail its R&D credits.

"The tax paid for 2014-2015 takes into account a credit for R&D investments in Australia, such as for the development of our AB Suite software and the Forward enterprise computing platform, as well as a credit for foreign tax paid," a spokesperson said.