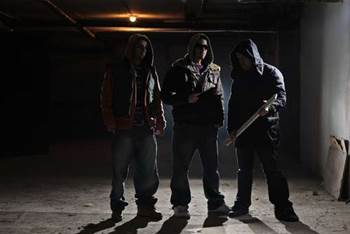 A host of tech giants, including HP, IBM and Intel, have formed an alliance to support the adoption of open virtualisation technologies, focusing strongly on the kernel-based virtual machine (KVM).

KVM allows businesses to create multiple unmodified virtual versions of Linux and Windows on a single server. The framework consists of a loadable kernel module, kvm.ko, which provides the core virtualisation infrastructure, alongside a processor specific module.

“With the formation of this alliance, we are taking an important step forward with other industry leaders to ensure that businesses have an open virtualisation alternative,” said Inna Kuznetsova, vice president of the IBM Systems and Technology Group.

The alliance will provide education, best practices and technical advice to businesses looking to understand the range of virtualisation options open to them.

It will also “encourage interoperability and accelerate the expansion of the ecosystem of third party solutions around KVM.”

“When one company dominates an industry, innovation suffers, and customers pay the price,” added Scott Crenshaw, vice president and general manager of the cloud business division at Red Hat, making a direct reference to VMware.

Earlier this month, Red Hat and IBM announced a partnership to produce products base on KVM.

Got a news tip for our journalists? Share it with us anonymously here.
Copyright © ITPro, Dennis Publishing
Tags:
alliancehathpibmintelkernelkvmopenredsoftwaresusevirtualisationvmware