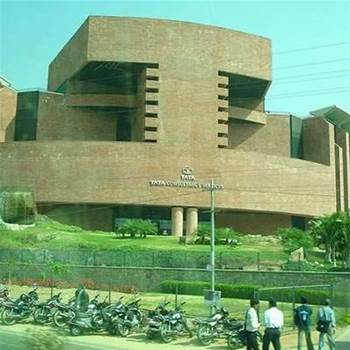 TCS said in a statement it would house its tenth lab facility somewhere in Australia. It is only the third time the company has decided to deploy such a facility outside of India.

Presently, it has seven innovation labs within India, and one each in the United Kingdom and the United States.

TCS “will spend the next six months reviewing suitable locations for the lab”, according to the office of the Prime Minister.

Turnbull met with TCS CEO and managing director Rajesh Gopinathan as part of a three-day tour of India.

“The facility will enable Australia to benefit from the research being carried out by the company - and the technological breakthroughs being made at … TCS innovation labs worldwide,” Turnbull’s office said.

TCS counts the likes of Qantas, Westpac and AGL as customers. The outsourcer also this week picked up the Reserve Bank of Australia’s core banking renovation project.