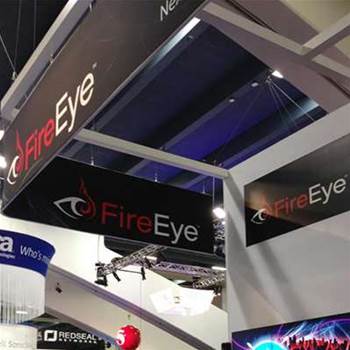 Security software provider Symantec held talks to acquire FireEye about six months ago, but is not currently pursuing a deal with the cyber security company, people familiar with the matter said.

The two companies could not reach a deal because of disagreements over price, the sources revealed, asking not to be identified because the negotiations were confidential. Symantec and FireEye declined to comment.

Shares of FireEye jumped earlier on Thursday after financial blog Zero Hedge published an article based on anonymous sources stating that Symantec's LifeLock unit was also willing to offer US$16 (A$20.74) a share for FireEye.

FireEye shares were up 2 percent in late morning trading in New York on Thursday, giving the company a market capitalisation of close to US$2 billion.

The security firm's market woes have fuelled a number of rumours about possible buyouts.

Its most recent round of results sent its share price down as much as 20 percent, as it missed analyst forecasts due to revenue slips and personnel upheavals in its top ranks.