Sydney Water to lose its CIO 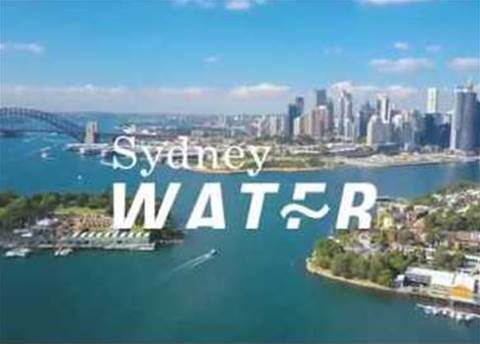 In a LinkedIn post late yesterday, Hunt said he had “taken the tough decision to resign” and would look to relocate back to the UK later this year.

“My wife and I have decided that the time is right for us to relocate back to the UK this October (COVID permitting) in order to explore new work opportunities and also be near our friends and family,” Hunt wrote.

“Although I will be leaving Sydney Water with a heavy heart, I return to the UK with an open mind, and with optimism about what the future may hold.

“I am excited by the challenge of looking for new leadership or transformation opportunities, and may also pursue a path into digital advisory, assurance or non-executive director roles.”

Reflecting on his tenure at Sydney Water, Hunt said he was “very proud about the achievements of my digital team and our partners.”

“It has also been an absolute privilege to work for such a great company with great people, and also for an amazing Board of Directors,” he said.

“Thank you all for the support, friendship and encouragement you have shown me during this time.”

Hunt joined the utility in March 2016 from Wipro, where he had led business transformation programs for a number of international utilities companies, including Greater Cincinnati Water.

During his time, Sydney Water embarked on a $250 million uplift of its core IT systems.

It also won an iTnews Benchmark Award in 2018 for its customer hub project, which acts as a "nerve centre" at the heart of Sydney Water's operations.