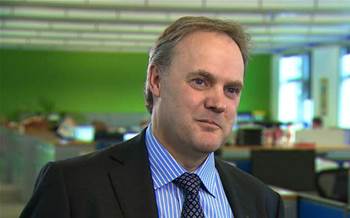 Hunt, who has more than 20 years’ experience in senior IT and business transformation roles, will join the NSW water utility on March 14.

In his previous role of global consulting partner for utilities with Wipro, Hunt led business transformation programs for a number of international utilities companies, including Greater Cincinnati Water.

He has also served as the CIO of UK-based Wessex Water, as well as the chief technology officer at Thames Water in the UK and American Water in the US.

In his new role, Hunt will be part of the executive team reporting directly to the managing director, and will be based out of Sydney Waters' head office in Parramatta.

"I look forward to George joining Sydney Water, where he will oversee the rollout of a customer-focused IT roadmap and work collaboratively to achieve Sydney Water’s vision," Sydney Water managing director Kevin Young said.