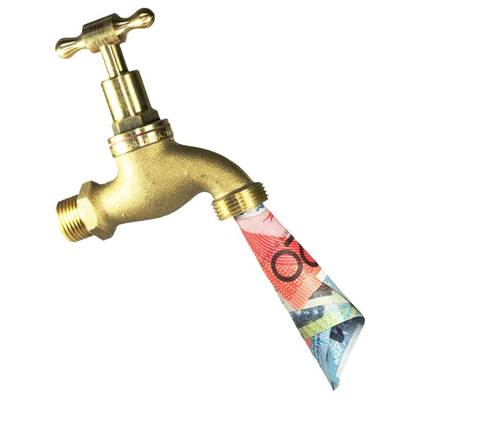 Turns to single-source for telco services.

The initial four-year agreement covered a gamut of fixed, mobile and managed services that the utility previously sourced from five suppliers under seven separate contracts.

Provisions in the deal, announced today, enabled Sydney Water to extend the single-source arrangement with Optus for an additional four years.

Optus would be responsible for fixed connectivity to 67 sites and servicing about 2100 mobile users.

Systems integrator Dimension Data had picked up sections of work under the deal managing the utility's local and wide area networks.

"We will be operating the service from our global service centre in North Ryde," Dimension Data's strategic business director David D'Aprano said.