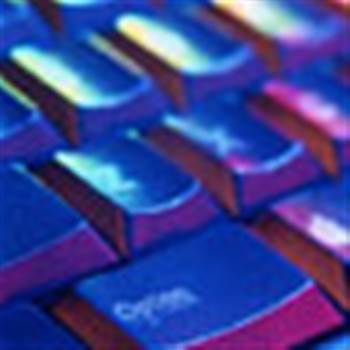 Swiss researchers at the Security and Cryptography Laboratory have managed to eavesdrop on 11 wired keyboards.

The technique works on keyboards ranging from the latest ones to the museum pieces used in 2001.

Basically the researchers found that modern keyboards generate electromagnetic emanations that can be used to decipher the keystrokes remotely.

Using basic instruments, they sniffed these electromagnetic signals, which eventually helped them to decipher the keystrokes typed.

Using a wireless aerial, keystrokes were sniffed from a computer located a few feet away.

However if you use a bigger antenna you can read someone's computer from 20 to 30 feet away.

Electromagnetic eavesdropping first appeared in the 1980s but lately there was a belief that modern keyboards prevent such attacks. Apparently not.
Got a news tip for our journalists? Share it with us anonymously here.
theinquirer.net (c) 2010 Incisive Media
Tags:
cankeyboardsreadresearcherssecurityswisswired