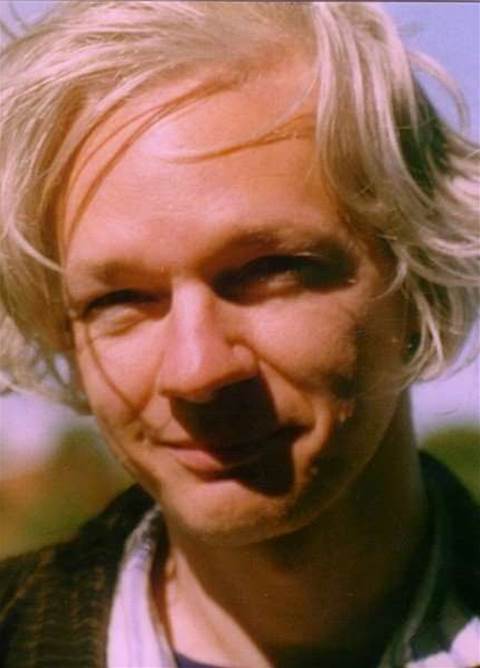 A strange series of events in Scandinavia.

Swedish authorities issued an arrest warrant for the founder of the whistle-blowing website WikiLeaks on Saturday on suspicion of rape, but then swiftly withdrew it.

Chief Prosecutor Eva Finne determined there were not enough grounds for the warrant for Julian Assange [pictured], whose website last month published secret U.S. military files on Afghanistan, the Swedish Prosecution Authority said on its website.

"... he is no longer suspected of rape. All the charges concerning rape have been lifted," a spokeswoman for the office said. A police investigation continues into another accusation, of molestation.

Assange, who is Australian by birth, told WikiLeaks' Twitter page the charges were "without basis" and that their timing was "deeply disturbing".

Assange was in Sweden last week to discuss his work and defend his intent to publish more documents on the Afghan war.

Sweden has some of the world's strictest laws on protection of sources, and WikiLeaks keeps many of its web servers there.

"We were warned to expect 'dirty tricks'. Now we have the first one," WikiLeaks, whose page has more than 100,000 followers, tweeted. It provided a link to the right-leaning mass-circulation paper Expressen, which published the allegations.

Kristinn Hrafnsson, a journalist in Iceland who has worked extensively with WikiLeaks, said he had been in contact with Assange on Saturday.

"We had been expecting something which could be used to try and discredit Wikileaks, or Julian himself," he said.

U.S. officials said WikiLeaks' release of more than 70,000 documents detailing the war in Afghanistan was one of the biggest security breaches in U.S. military history.

The Pentagon said this month it would be the "height of irresponsibility" if WikiLeaks went through with a new threat to publish further documents on the Afghan war.

WikiLeaks says it is an non-profit organisation funded by human rights campaigners, journalists and the general public.

It promotes the leaking of information to fight government and corporate corruption. Earlier this year, it leaked a classified video showing a 2007 helicopter attack that killed a dozen people in Iraq, including two Reuters journalists.