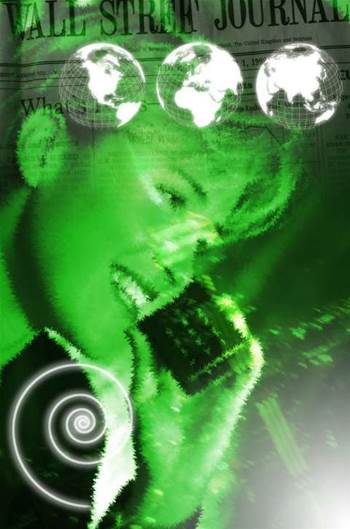 The latest Future Mobile Handsets report from Informa Telecoms & Media forecasts super 3G devices to account for 35.8 per cent of all handset sales in 2012, up from only 1.8 per cent in 2007.

The global handset market will have more than doubled in the past six years, clocking up 974.7 million handset sales in 2006 alone.

This buoyant growth is expected to slow from 2007 onwards, however, with annual growth rates eventually dipping under 10 per cent from 2008.

Total handset sales are forecast to pass the one billion mark for the first time in 2007 to reach an unprecedented 1.105 billion, according to Informa.

The analyst firm predicts that global volume sales are not about to go in decline, but that there will be a degree of levelling out in shipment numbers to reach a still "remarkable" 1.452 billion units by 2012.

According to the study, the market has become polarised. On the one hand, the emerging economies are experiencing large increases in subscriber numbers, driven by healthier economies and the availability of low-cost, entry-level handsets.

But in more developed regions with high penetration rates, growth is largely restricted to a more active replacement of handsets with leading designs and enhanced technical capabilities.

"Given that the cost of these devices is still relatively high, manufacturers are forced to base their profit on the value of the device rather than on volume."

Got a news tip for our journalists? Share it with us anonymously here.
Copyright ©v3.co.uk
Tags:
3gchangeshandsetshardwareringsupertheto