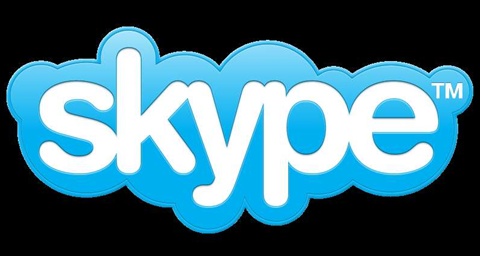 Skype has been forced to disable a third-party "update" pushed out to users late last week after it sparked fears the popular VoIP service was propagating a worm.

Users took to Skype's forums after being prompted by the VoIP service to allow an executable file for EasyBits Games Go to run on their machines.

Several users reported that when they denied permission for the file to install, it overrode their permissions.

EasyBits was a gaming add-on that was available via Skype's Extras platform, a kind of 'app store' of third-party made add-ons for the popular internet telephony service.

A Skype spokesman said the Extras Manager platform had been included in Windows releases of Skype "since 2006".

"It has come to our attention that concerns have been expressed from Skype users over the update delivered to Skype Extras for Windows by Easybits software," a Skype spokesman said.

"This latest update from EasyBits included elements of their desktop games organiser in error, but it neither installs nor un-installs correctly.

"This update has been disabled while we work with them to correct the problems and user experience."

However, a number of forum users were unimpressed about the apparently aggressive nature of the update, with many running anti-malware scans and attempting to purge EasyBits from their systems.