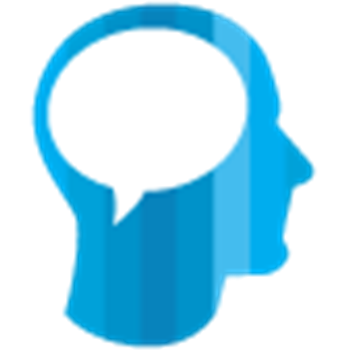 SharePoint users have indicated their intention to stick with on-premise deployment, with only 15 percent planning to shift the application into the public cloud by 2015.

A poll of 2350 firms by Osterman Research [pdf] found public cloud deployments would rise from three percent today to 15 percent in 2015.

The main movement in SharePoint deployments would be from on-premise data centres to 'private cloud' facilities.

By 2015, it was expected that 30 percent of firms surveyed would host SharePoint environments in a private cloud environment.

There was little change in the monthly costs of supporting a SharePoint user.

The research said pegged the average cost at $US46 a user a month. That included "hardware, software, deployment, and ongoing administration, governance and management labor costs".

It was only $US1 a month more than when Osterman last conducted its research in 2009.

The report noted that firms that "expressed a high degree of confidence in their supplied cost figures" pegged at a monthly user cost of about US$29.50.

"The cost of managing SharePoint is not decreasing, despite greater penetration of the platform in organisations that are using it and the expected improvements in economies of scale that normally come from the increased penetration of a technology," the report said.

Costs doubled in firms where errors led to frequent downtime, the report suggested.

The report was conducted on behalf of Azaleos, a managed services firm.