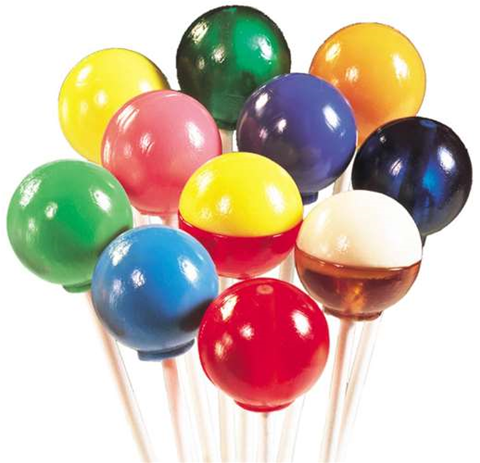 Department begins pitch to its customers.

The Department of Human Services has acted on the advice of industry stakeholders to add a number of “bolt on” capabilities to the early stages of its $1 billion infrastructure overhaul in an effort to buy customer patience.

The first 18 month stretch of the welfare payments infrastructure program (WPIT) will give DHS customers the ability to check on the progress of their welfare applications online, and use ‘click to chat’ functionality to access help desk services.

The early deliverables are not directly contingent on the systems replacement - which won't enter build until at least the second of the project's forecast five phases - but are instead an effort to get stakeholders on board.

“The feedback we got from a large number of organisations is we need provide our customers with something early to make them understand what we are working on…rather than going away for three to five years and coming back with a new system,” Secretary Kathryn Campbell told yesterday’s senate estimates hearing.

“You can see that the order has been submitted, you can see when someone has started cooking the pizza and then lo and behold you can look out your window and there it is,” Shepherd said.

At the moment, Shepherd said, customers only get two updates on how far their application has progressed - “when it has been successfully received and when it is done”.

The introduction of click-to-chat for online services is part of a push to provide an end-to-end digital service.

“At the moment you have to get off your computer and call us,” Shepherd said.The new service will connect users to the Centrelink call centre via a text-based window.

The first $60.5 million stint of the WPIT scheme will involve the design of a request for tender and procurement of off-the-shelf software and system integration services for the replacement system.

Shepherd has assembled a team of “less than 100” staff from within DHS ranks to work on the project to date, with some external contractors already assigned to WPIT tasks.

Campbell said once the market testing stage was complete, and vendors have indicated how much the required services will cost, DHS will go back to government for a second round of funding to kick off the build.