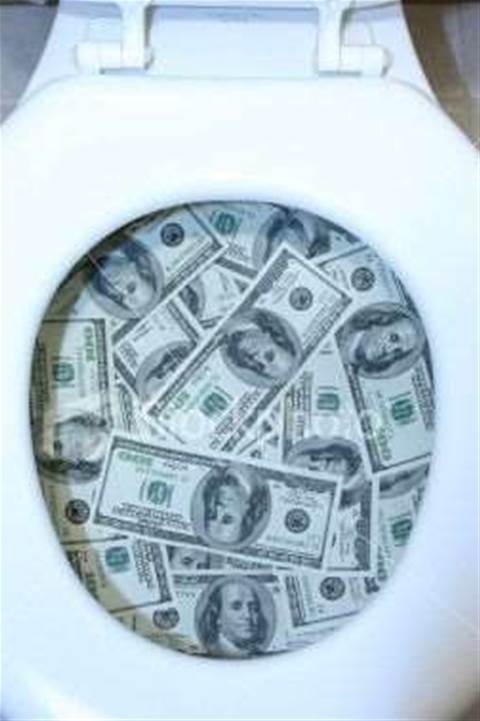 The US Securities and Exchange Commission (SEC) has filed an "emergency enforcement action" to freeze the funds of a company that sold $US12 million in fraudulent Facebook, Zynga and Groupon shares.

A group of entities under several incarnations of the name Praetorian had claimed to own tens of millions worth of shares in the companies before each had completed an initial public offering (IPO), according to the complaint lodged Thursday [pdf]].

Each of the Praetorian companies claimed to hold shares in a single company, and sold to investors via legitimate brokers who believed the scammer's pitch.

One of the entities was implied to own $US39 million in Facebook shares, based on fake shares valued at $39 a piece, while another supposedly held $US59 million.

The group used Craigslist to recruit salespeople and LinkedIn to attract investors, and managed to raise the entire amount in just over a year, beginning in August 2010. It raised $US1.3 million of that between August and September this year.

Most of the funds had gone in to supporting a "lavish lifestyle of private jets, luxury cars and jewelry", as well as taxes and litigation fees, according to the SEC complaint.

The victims of the scam were asked to wire funds to FAST - a fake escrow service headed up by another previously convicted fraudster- and promised the funds would be held until the IPO eventuated.