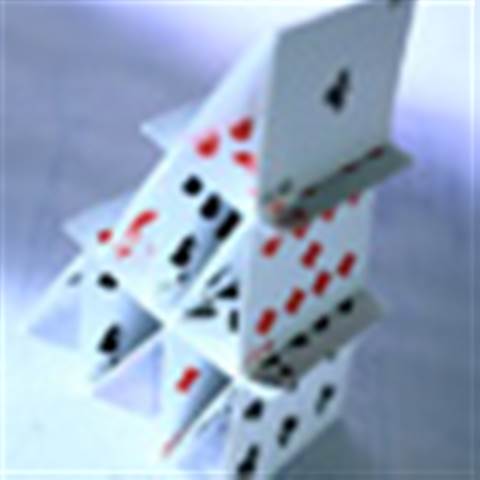 The self-proclaimed "Principality of Sealand" today opened what it claims is the first ever UK national online casino.

The Sealand Casino is located on a decommissioned military fort six miles off the east coast of Great Britain. The self-proclaimed world’s smallest state claims to operate under its own sovereign jurisdiction.

The Principality of Sealand proclaims its own constitution and has adopted its own national flag, anthem and stamps, as well as gold and silver coins denoting the Sealand Dollar.

To commemorate the national casino opening, the Principality of Sealand is offering to match 100 percent of all first deposits or provide new players with a £100 (A$238)sign-up bonus.

"The Royal Family of Sealand’s high regard for the loyalty of its subjects is extended towards all Sealand Casino users, with players gaining Loyalty Points each time they place a bet.

These can then be redeemed for credits in the casino or cashed out as required. Tax-free winnings will be privately transferred in any currency to any account in the world," Sealand said in a statement.

The latest Principality of Sealand developments can be found at its official newspaper, Sealand News.
Got a news tip for our journalists? Share it with us anonymously here.
Copyright ©v3.co.uk
Tags:
bets casino oddware on online sealand