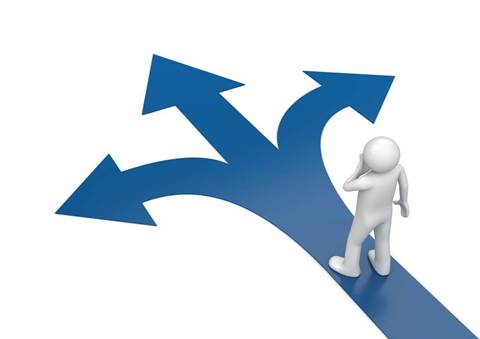 An interdisciplinary team of seven academics has embarked on a three-year, $500,000 project to improve how computers decipher geographical descriptions.

Funded in part by the Victorian Emergency Services Telecommunications Authority (ESTA), the project was expected to have "demonstrable outcomes" for the state's emergency service operators.

Team leader Stephan Winter explained that people often used vernacular or contextual terms - for example, "the crossroads near a fountain" - that computers could not decipher.

"Our current computer systems are very bad at interpreting human place descriptions," said Winter, of the University of Melbourne's Department of Geomatics.

"[Emergency service] operators supported by computer technology ... are often faced with the dilemma of inputting vague data about the location of a distressed caller into an information system which only understands specific and accurate details."

A Google spokesman highlighted a recently introduced "suggest" feature in Google Maps that listed local places of interest while users typed. Users could type "Q" while zoomed into Sydney to find the Queen Victoria Building, for example.

Google Maps also allowed users to search for local establishments with terms like "restaurants in" a particular suburb.

However, Winter said the mechanisms behind these search features could be improved, noting that computer systems used approximations for terms like "near" and "in".

"Google Maps is an interesting example," he said. "It looks good on the surface, but if you look deep down, it is still very primitive."

The researchers hoped to crowdsource part of the project with a mobile phone "game" inviting users to submit their location on a map along with a description of the location.

Developed for native web browsers on the iPhone and Android devices, the game was expected to collect a large pool of human-generated place descriptions to be analysed.

The team did not intend to create a commercial product. Instead, findings would improve its partners the ESTA, Committee for Geographical Names in Australasia (CGNA), and national mapping data provider PSMA.

Although he planned to investigate artificial intelligence algorithms along with computer and human linguistics, Winter did not expect computers ever to replace human operators in emergency service call centres.

"Our aim is to have computers provide better support for operators," he said. "I think it [an operator] should be a person, because the callers are already under so much stress, they don't need to have to handle talking to a computer as well."